How would you describe your love life? Are you madly in love? Or are you slowly going mad?

David Wendelman is writing, producing and directing this collection of short comedic films featuring stories about people in relationships: the absurd things they do and the funny secrets they live.

JOIN THE MADNESS!
Become a fan of Stories of Everyday Madness on Facebook.

When an Internet junkie and a lonely widower cross paths, they discover they have one thing in common. They’re unlucky at love. 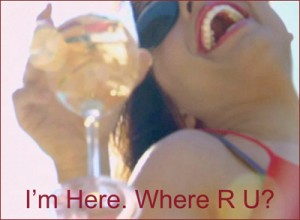 George and Lilly are married. For better or for worse? You decide. 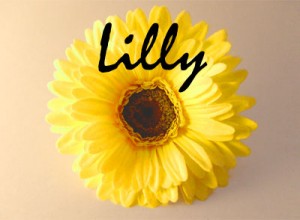 In the swanky hills of Los Angeles, an uninvited guest disrupts the perfectly ordered life of a bachelor who “has it all.”